“It’s so important that redistricting does not divide us. Staying together is key to reversing the strategic disinvestment and fracturing that has happened to Oakland over the last forty years and the rapid gentrification that has accelerated over the last decade.” 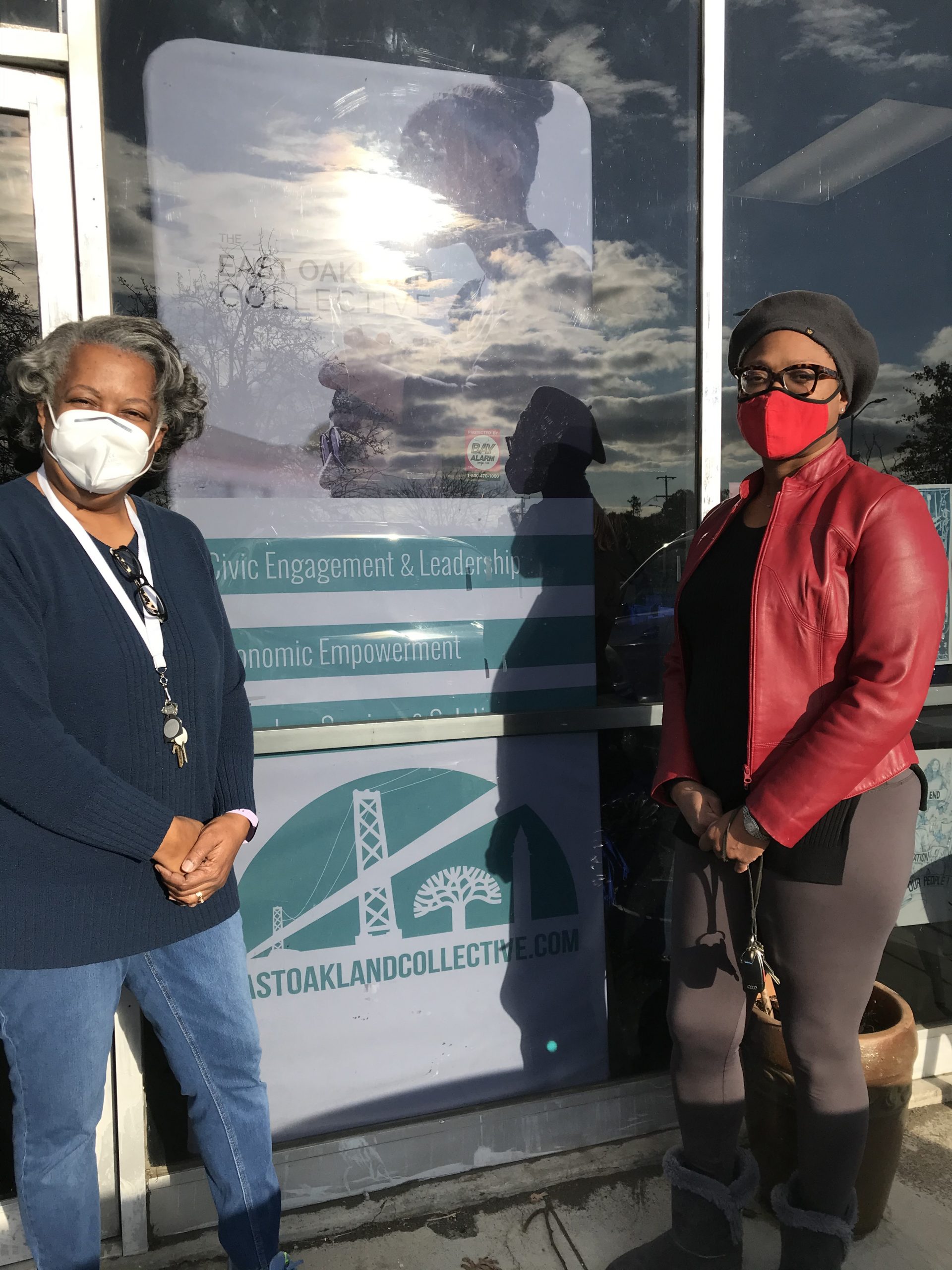 Why does redistricting matter?

In my COI conversations, everybody knows exactly what’s happening to Black Oakland: strategic disinvestment. We have not felt the economic prosperity of a hot housing market and tech jobs. We’ve seen higher-income folks get priced out of San Francisco and move to Oakland, while Blacks have been pushed further east or completely out of a city they can no longer afford.  It’s so important that we have representatives that understand this and that redistricting does not divide us. Staying together is key to reversing the strategic disinvestment and fracturing that has happened to Oakland over the last forty years and the rapid gentrification that has accelerated over the past decade.

What are the strengths and challenges that have shaped Black Oakland?

I remember growing up in Oakland where Black folks had good-paying jobs and there was this diversity of Black, Brown, and Asian neighbors. Of course, there are Black Oakland’s contributions to pop culture and social and political activism. Oakland was considered the Harlem of the West. There has always been a Black pride and resilience in Oakland that birthed the Black Panthers, leaders such as CL Dellums of the Brotherhood of Sleeping Car Porters, and The East Oakland Collective.

What issues will define Black futures in Oakland?

There is the legacy of redlining and its evolution into gentrification. The result is that Black folks, who were systematically denied access to high-paying jobs, government services, and homeownership, keep getting pushed further outside of the development and prosperity of Oakland. But, there is also a legacy of resistance and resilience that has meant Black folks are constantly making our state and nation more democratic and representative. We have an opportunity to reverse the legacy of Black erasure and lean into democracy by ensuring the commission can draw lines that reflect and strengthen representation for our Black communities.

What will it look like for Black folks to not only survive, but to thrive in Oakland?

What values must guide the development of a map that protects and honors Black lives in Oakland?

First and foremost, we need a map that does not divide our Black Oaklanders. I also see a map that repairs decades of disinvestment and abandonment. We’re all just hoping this commission will honor and recognize the contributions our community has made to the civic, cultural, and democratic fabric of Oakland.